A humble tribute to the legendary Son of Panjab. A humble tribute to the legendary Son of Panjab.

Born in December 1899 to a Sikh family in Sunam (Panjab), Udham Singh was the youngest son to his parents who died when he was still young. His brother and him were raised in an orphanage in Amritsar. Later, he went to Africa to earn a living.

Udham Singh was still in Africa when the news reached about the massacre of Jallianwala Baag (13 April 1919) where Lieutenant Governor of Punjab, Michael O’Dwyer ordered General Dyer to kill every last person who gathered there for Vaisakhi . On coming back to his motherland, he watched his people suffer at the hands of the Colonial British Empire.

Wanting to avenge this, he went to America in 1923 to meet with the Sikh revolutionaries (Gadri Baabe). There he learned the educational and combat skills required for his mission. On his tour to India, he was arrested by the British Police in the Karachi port and was sentenced to 5 years imprisonment because he was carrying a gun, some ammo and Gadar newspaper prints. On his release in 1933, Udham reached London to hunt his target. To learn the ins and outs of the Britishers, he adapted to their lifestyle and went to places where the Government Officials usually frequented. 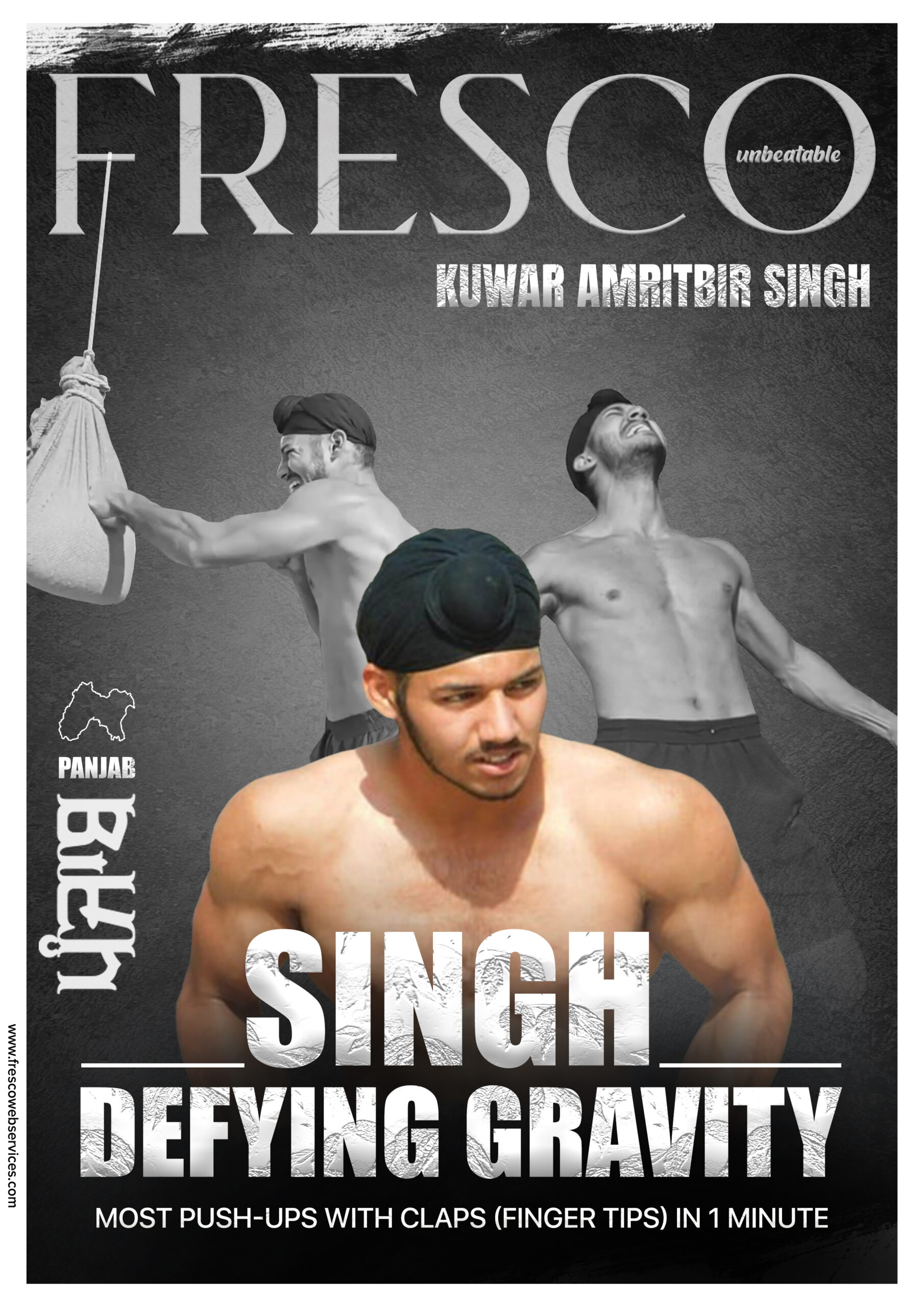 Let’s talk about Unbeatable Kuwar Amritbir Singh, who has been all over the news for creating a new world record and adding his name to the Guinness Book of World Records. 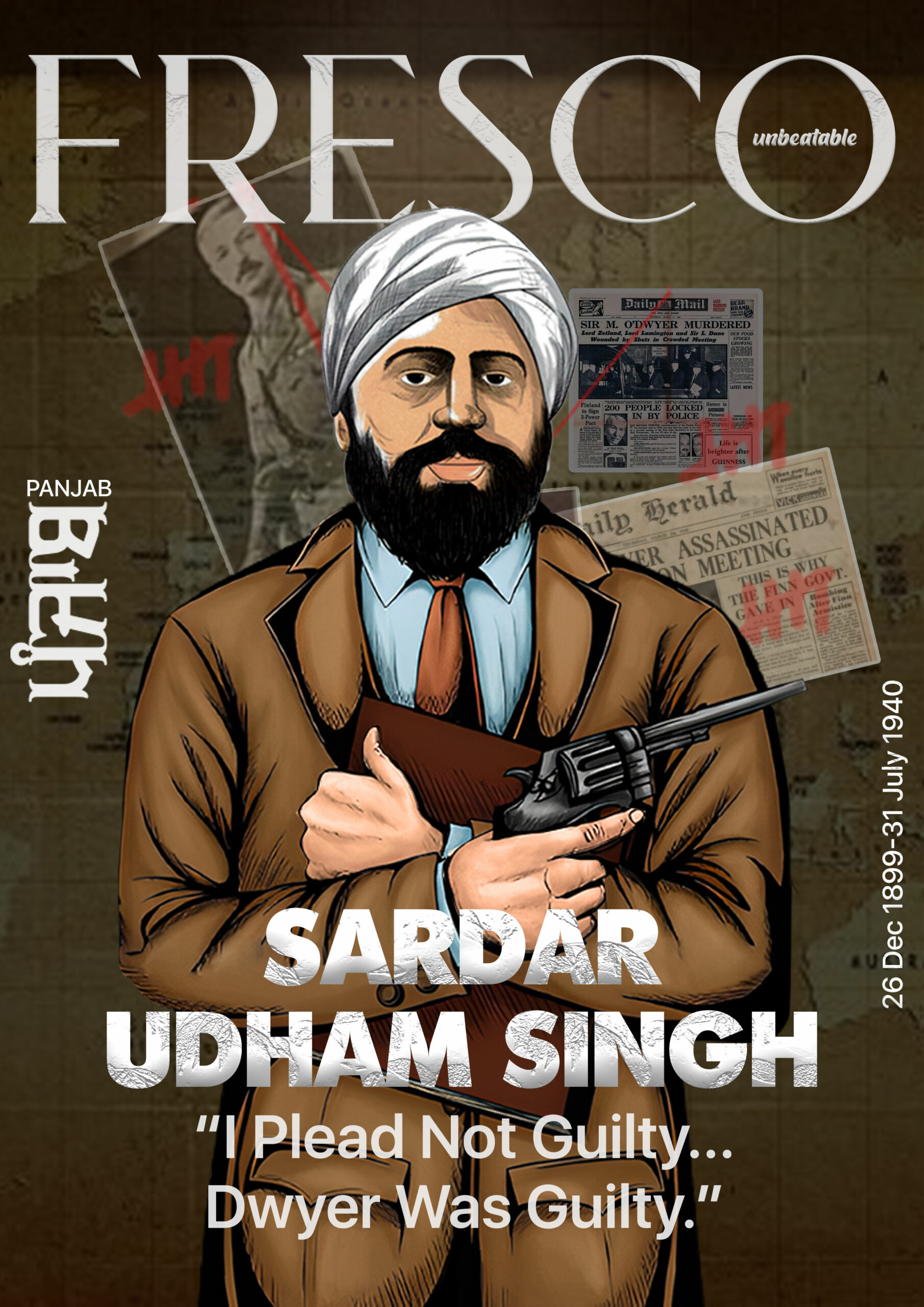 He wanted to crush the spirit of my people, so I crushed him.

From Moosa to Hollywood 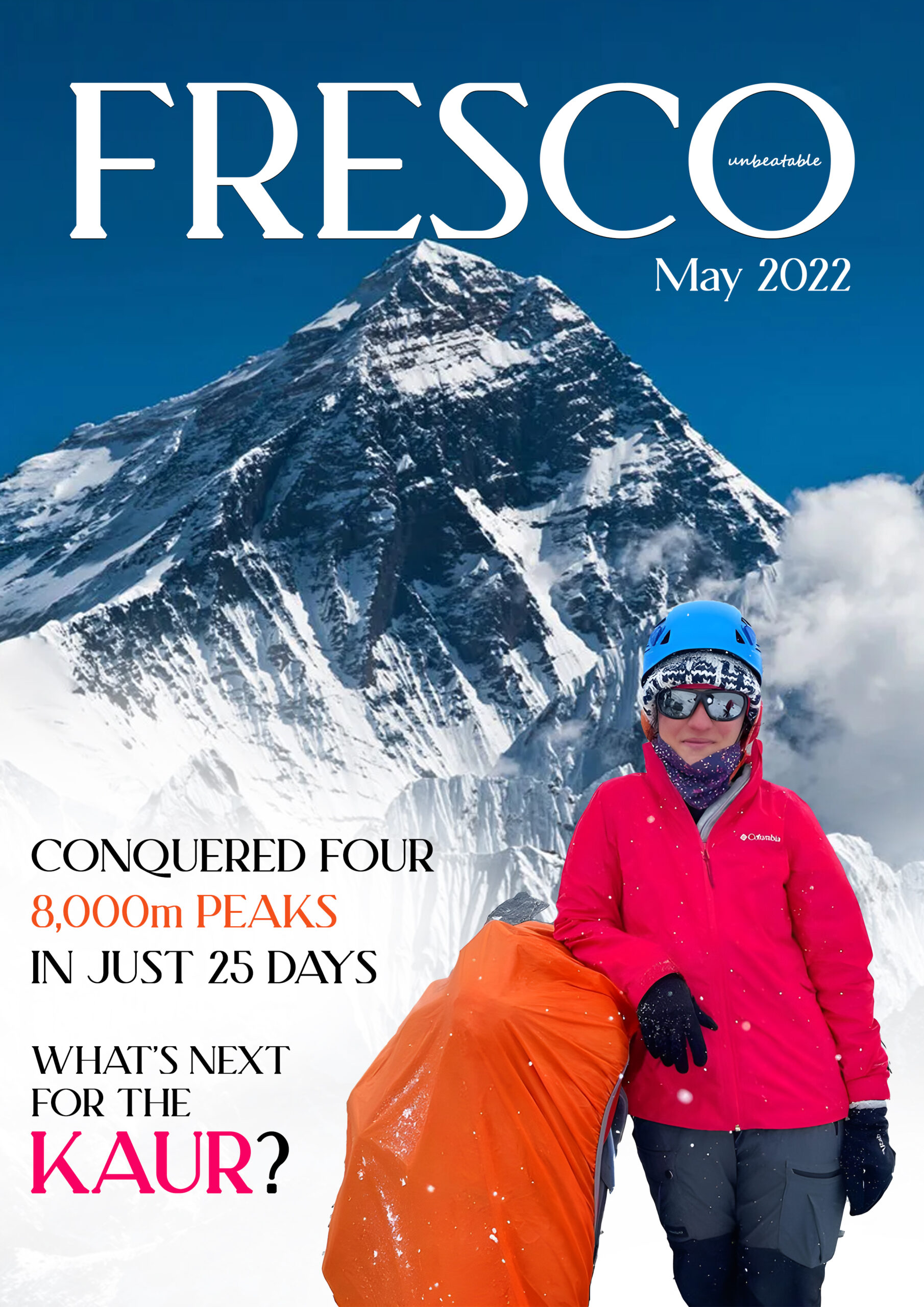